Jo Nesbø's character Harry Hole is a genuine Oslo patriot. Follow in his footsteps through the streets of Oslo, the setting of the popular crime novels featuring Hole.

Jo Nesbø has described Oslo’s many facets through his books about detective Harry Hole. This tour passes through the Royal Palace Park, to Egertorget, past the courthouse and many other places connected to Harry Holes investigations and daily life. 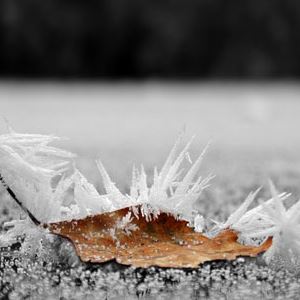 Powered by Citybreak ™ - the leading Destination System
Back to listing

If you prefer personal service you are welcome to contact our booking centre.